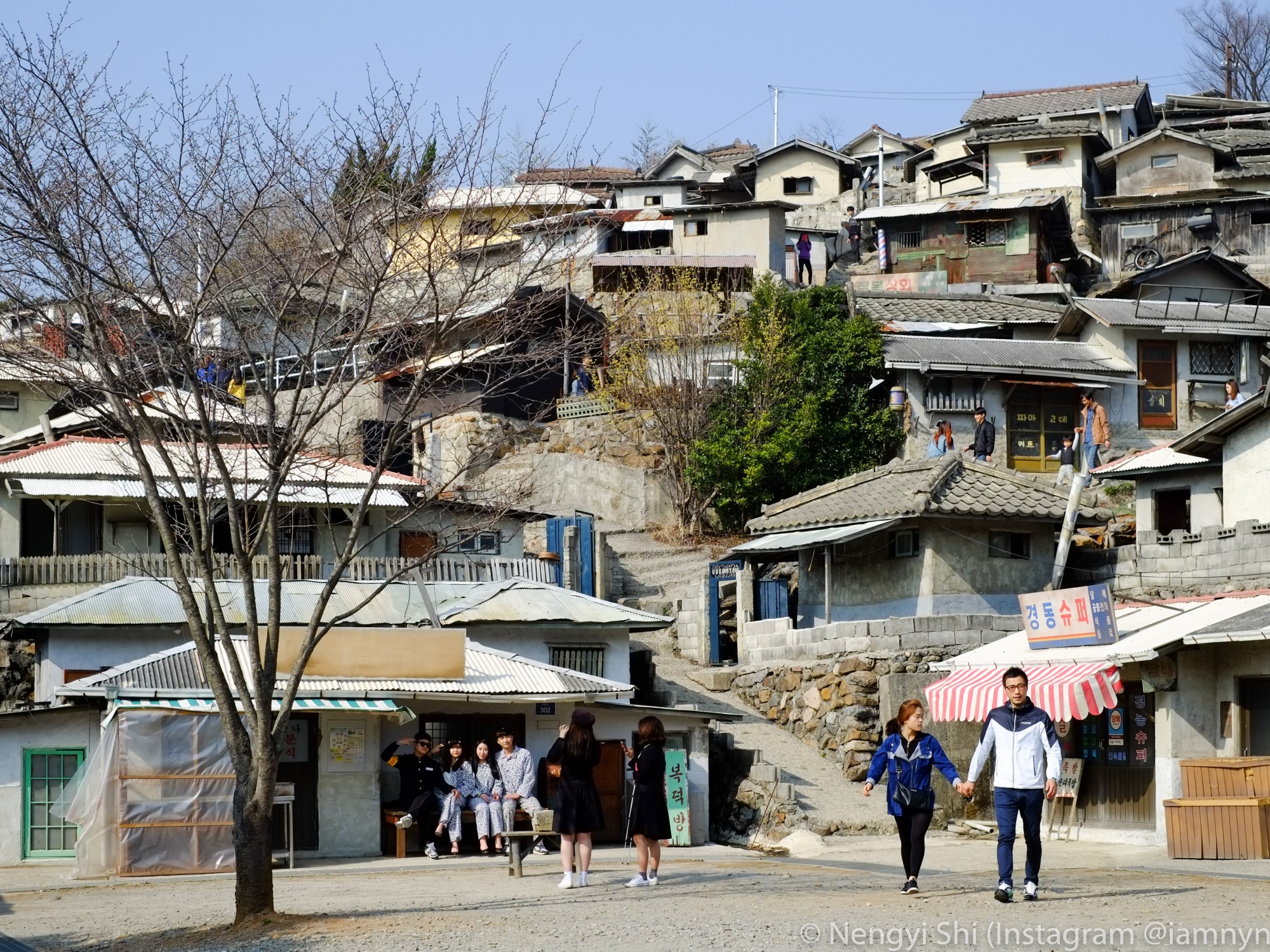 Suncheon (순천) is a city in the South Jeolla Province. Known for its scenic landscape, it is a popular travel destination for Koreans from all over the country. It is also one of the bigger cities in the South Jeolla province, and hence if you are planning to stay overnight in Suncheon, it should be fairly easy to find a guesthouse.

The most famous attraction in Suncheon is the Suncheonman Bay Ecological Park, the world’s 5th biggest tideland. It also has the widest reed bed in the whole of Korea. It is also home to many diverse species of animals, such as the hooded crane, sea gull, white stork, black-faced spoonbill and eastern great egret. You can walk along the walkway from the entrance all the way across the reed field to the foot of the Yongsan Mountain, where there is an observatory at the top to catch the sunset. It takes about 30 minutes to climb up the mountain so do make your way there beforehand!

Besides the Suncheonman Bay Ecological Park, another must-go place in Suncheon is the Suncheon Open Film Location. If you are a fan of Korean dramas, you may probably have seen certain scenes of how life was like for Koreans in the past. If you are wondering where you could find these old vintage streets and houses then look no further! Used as an actual filming site for popular Korean dramas such as “East of Eden”, “Love and Ambition” etc, the Suncheon Open Filming Location recreates Korean life in the 1960s, 70s and 80s. You can also rent a Korean uniform of the past for as low as 2,000KRW to take plenty of pretty pictures around the filming site!

Walk further in and you will find yourself arriving at the second attraction site – a recreated housing estate of the 80s.

Suncheon is easily accessibly by train or bus. The high speed rail runs from Seoul to Suncheon daily, as well as express bus services from the Express Bus Terminal Station located near Gangnam.

How to get to Suncheonman Bay Ecological Park:

How to get to Suncheon Open Drama Filming Location:

Besides the major cities of Busan, Gwangju, Daegu, Daejeon etc, Suncheon offers a breath of fresh air to visitors seeking to bask in the scenic views that southern Korea has to offer. Transportation around the city is fast and convenient, and there are also plenty of accomodation options located near Suncheon Station. For travellers seeking an adventure in the South Jeolla province, Suncheon is a definite must-go stop in your trip!